Psychiatrists and nurses are two completely different positions, right? There’s a type of nurse called the psychiatric nurse practitioner (PNP) who shares a lot in common with a psychiatrist. The two positions are almost identical in their job duties. However, the path to get there and the scope of their practice is different.

This post will go into more detail about the positions and how they align and differ.

Specifically, we will cover:

What is a psychiatrist?

According to the American Psychiatric Foundation, a psychiatrist is a physician who specializes in mental health. They are trained to deal with the mental and physical aspects of psychological issues. Individuals may see a psychiatrist for several reasons. They may need help with acute psychological stressors such as hearing voices, thoughts of suicide, or panic attacks. Or they may struggle with long-term issues such as depression or generalized anxiety.

People often confuse psychiatrists with psychologists. Psychiatrists can prescribe medications and perform procedures, while psychologists can only provide counseling and nonmedical support. 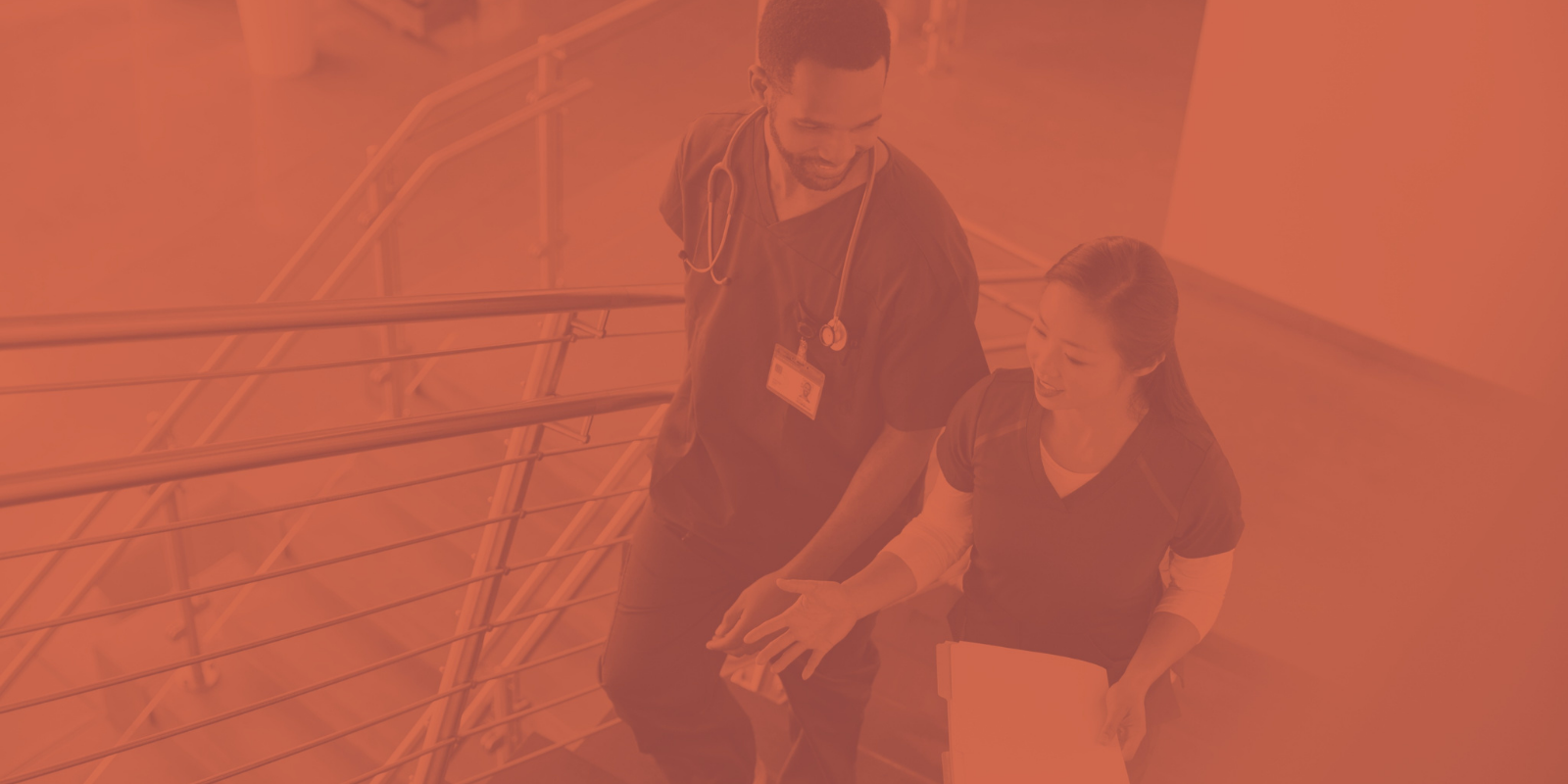 What is a psychiatric nurse practitioner?

The main difference between the two roles is that the psychiatrist is a medical doctor and the PNP is an advanced practice nurse. However, there are subtle differences in the steps to become a PNP and a psychiatrist and the salary for each role.

What are the job duties for each role?

According to the American Association of Nurse Practitioners, psychiatric nurse practitioners hold prescriptive privileges in all 50 states and DC. The scope of their practice depends on the state they live in.

There are three categories that an NP can fall under: full practice (OR, WA, MN), reduced practice (NY, WI, UT) and restricted practice.

In the states with full practice authority, the PNPs do not have to work under a doctor’s supervision. In the reduced and restricted states, PNPs must comply with and get a doctor to sign off on specific patient care decisions.

Both roles treat the following disorders and illnesses:

Again, the only real difference here depends on the scope of practice for the PNP. In many states, they have full authority.

What is the level of education required for each role?

A psychiatrist must attend medical school and can expect to take around four years to earn a Doctor of Medicine (MD) or Doctor of Osteopathic Medicine (DO). After graduating from medical school, the individual can become a doctor by earning their license and becoming a resident.

How much does each position earn?

There is a large difference in salary between the two positions even though they perform similar, if not identical roles. However, the discrepancy has to do with the difference in education levels.